There are many models of aviation headsets and this can leave those less familiar with this world quite confused: Do they all have the same function? Which one is the best? What is ANR? What’s the best brand? These are just a few examples of questions that might cross the mind of someone who has just started researching these devices.

Basically aviation headsets are used for communication and noise reduction. Taking this into account, the choice may vary according to the pilot’s specific needs and on which aircraft the equipment will be used.

In this post we will clarify some factors to consider when purchasing your headset. Check out!

The first considerations that should be made are about its functionality. All are capable of reproducing sound and are equipped with microphones to carry out the communication process, but there are some important particularities to consider. Briefly, we can separate aviation headsets into two categories: those with ANC ( Active Noise Cancellation ) — which can also be called ANR (Active Noise Reduction) — and those without any kind of active noise cancellation. There are still sound dampers, whose only function is to protect the user from the annoyance of external noises, but these are not considered headsets.

For those who were curious about how the ANR (or ANC) works, here is a brief explanation:

Headsets with active noise cancellation have microphones that identify the sound waves present in the environment. Based on the identified sounds, opposing waves are emitted, causing, through the physical principle of destructive interference, the waves “cancel” themselves and the user does not hear the external noise. It is also interesting to mention the passive noise cancellation, which is nothing more than the reduction of external noises due to having an object making it difficult for sound to enter the ears.

Another important aspect that must be considered is the type of “fit” of the headset in the ears. There are three categories: In-Ear , On-Ear and Over-Ear. In-Ear Headphones , also called in-ear headphones, tend to have smaller sizes compared to other models, and go inside the ears. The n-ear are larger than the n-ear and are on top of the ears. Finally, headsets or ver-earare usually the largest and heaviest, as they must completely cover the user’s ears. The greater the physical obstruction that the headset provides, as well as the sound insulation capacity of the material used in it, the greater the passive noise cancellation.

What is Noise Cancelling most recommended for ?

Many small planes and helicopters have one major drawback: high noise levels in their cabins. It is precisely in these cases that ANR headsets are most recommended, reducing ambient noise pollution and allowing pilots to communicate more efficiently, both with the control tower and with other aircraft.

Larger and more modern planes usually have cockpits with more efficient sound insulation, reducing the need for headsets of this type.

Another important point is the time it will be used. For aircraft owners, instructional and business aviation pilots and other assignments who frequently use headsets, it makes sense to invest in a quality model, even if it comes at a higher cost.

In the case of people who are going to purchase a headset just to, for example, fulfill the necessary flight hours to become commercial pilots, they must take into account that, once employed, the airlines themselves will offer the item . A more basic or intermediate model may be more interesting in this case.

Obligation to purchase for hygienic reasons

A 2017 survey by Devry Metrocamp’s faculty of biomedicine identified 10,000 fungi and bacteria in earphones of different models that were shared without proper hygiene. They can cause serious infections and ear infections. For this reason, there are aviation schools that require their students to have their own headsets. The same is true for some countries.

Suitability of the headset to the aircraft

In addition to the aspects presented, it is essential to consider a fundamental technical element: the compatibility of the headset plug with the panel of the plane or helicopter. Incompatible connectors will render the equipment useless.

Many headset models available at Market and their differentials

With these considerations in mind, it is possible to review some of the options available for purchase. Let’s see the most quoted among them and their differentials.

The GCA-4G Headset is one of the most affordable on the market today, being widely used in instructional schools. It is highly recommended for schools that require individual use of the equipment.

It allows communication inside the cabin and with the control tower, in addition to providing good listening comfort for its users, with high quality sealing foam.

This is a more affordable model, intended for use in helicopters. The headset is dual plug, has individual volume control and microphone with noise reduction and flexible boom. It is a headset with active noise canceling functionality. A differential of it is that, in addition to being dual-plug , it has an input that allows the user to listen to music from the cell phone.

Its microphone has a flexible boom, and it also has noise reduction functionality. Bose is a reference in the world of sound equipment, with products of the highest quality . It is no coincidence that the brand is known for providing one of the best active noise cancellation systems on the market, and this headset is no different.

As it is a top-of-the-line model, its price is quite high. Despite this, thanks to the quality of its components, the product has a very long lifespan, which can justify the investment for those pilots who will use the headset frequently and for many years. 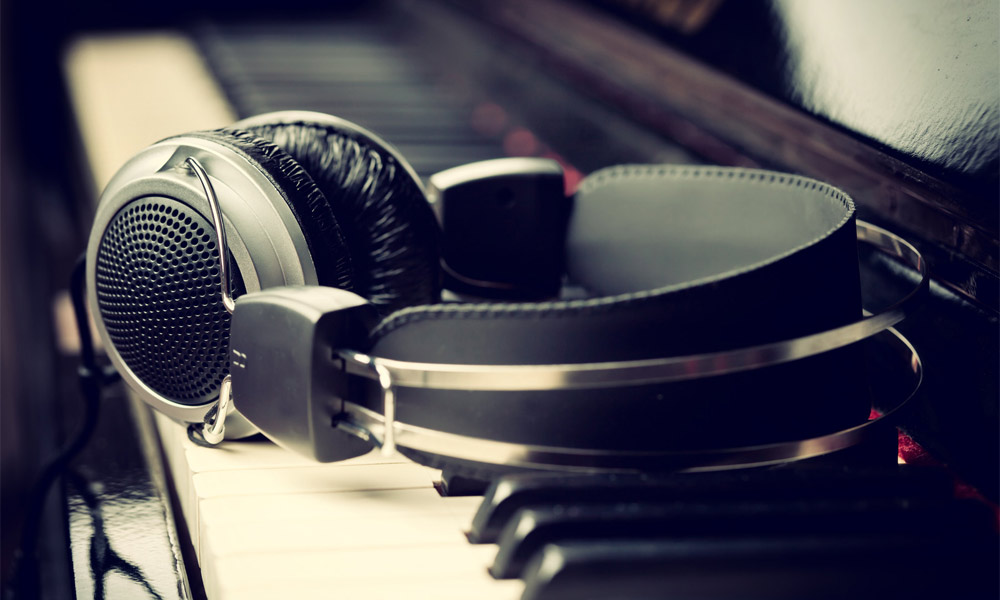 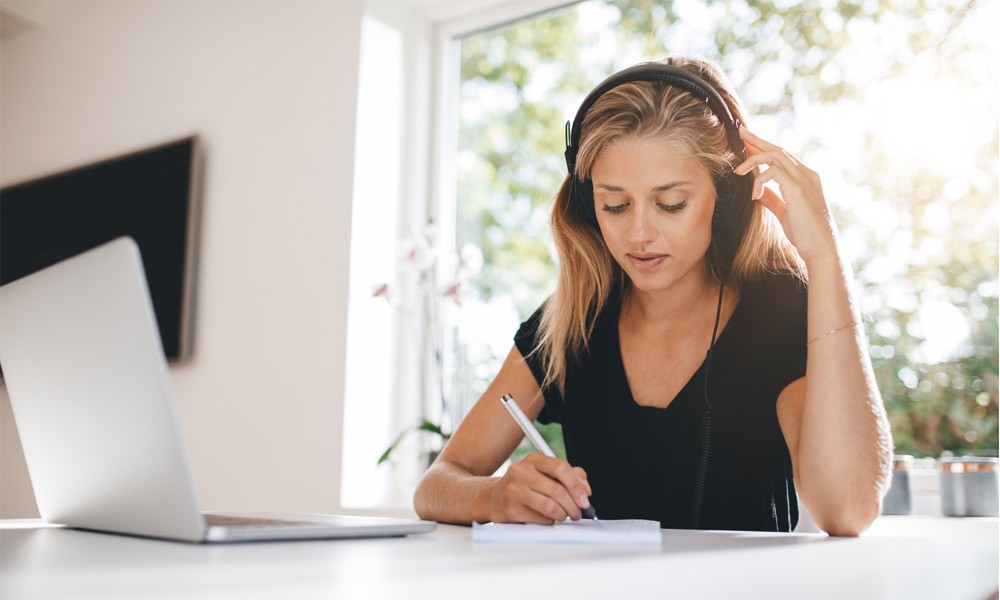